Music has been considered as a form of mass communication since its beginning. Be it face to face or mediated by any mass media, the sender (musician) lets the message (music) reach the receiver (audience) in an effective way.  It satisfies Laswell’s functions of mass communication, as explained herewith:

Taking the case of Carnatic music, we can see how the propagation of this particular music as it streams through mass media platforms, satisfies the three functions of mass communication given by Harold Lasswell (1948):

When we bring Dan Laughey’s analysis (Key Themes in Media Theory, 2007) into this, the control analysis can be concentrated on the musician; how he controls the manner of his presentation in a concert. The content analysis can be focused on the lyrical and musical structure of the piece that the musician presents. Media analysis explains how the mass media presents the performance for the audience. The audience analysis can be analyzed from the perspective of the listeners; how they perceive it and enjoy it. The effect analysis can be on what influence a musical work can make on the audience and on the society as a reflection; it can be just entertainment or sometimes it can turn revolutionary.

High culture is a polarizing term which originated in the mid-19th century and was explicitly linked to class distinctions. Mathew Arnold introduced the term high culture in the book “Culture and Anarchy” (1869). His definition of culture as the “disinterested endeavour after man’s perfection to know the best that has been said and thought in the world”, corresponds with the more contemporary definitions of high culture. It consists of the texts and practices considered elite or of the highest class. When John Storey (2006) defined popular culture in six ways, the 2nd definition was “it is the culture that is left over after we have decided what is high culture”. When popular culture always stood as the mass culture, high culture remained in its cage of elites, and was also referred to as elite culture. Here, Carnatic music fits more into the high culture realm because elitists and the upper middle class especially, Brahmins, have been appropriating it as their own. Therefore, Carnatic music has always been in the realm of high culture. The way Carnatic music is performed, its introductory lessons, the costumes that are to be worn while performing, etc, are related with the traditional practices of Brahmins. It denotes its status as being more of the culture of classes rather than the culture of masses. 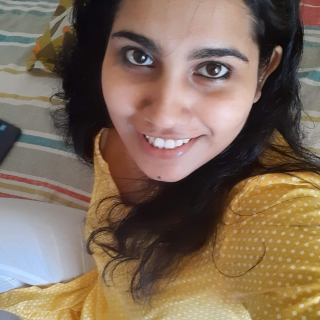